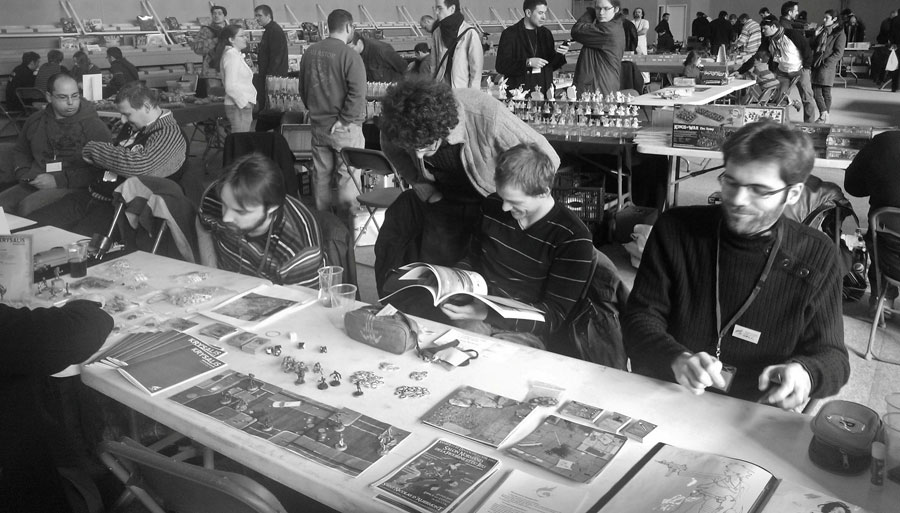 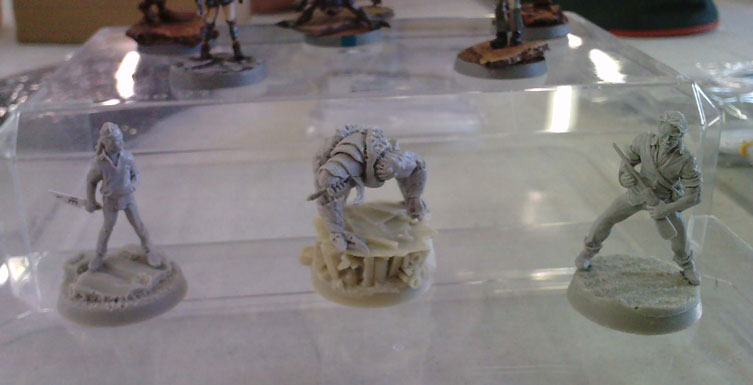 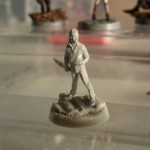 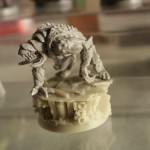 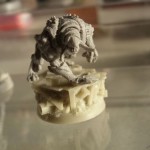 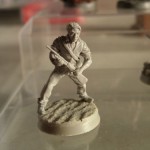 Last weekend we had a great time at Sartrouville near Paris, a gaming convention we really really love. It was fracking cold but we manage to find the strength to go and to show players how things were going for our project.

We had many people who came testing the game, and it was good. They’ve had fun and it was great testing and playing with people who just discover the game.

What can I say, it’s clearly playable and fun, we had some little things to modify and scenarios to write, but the big part is done ! We have a game.

Here are some pictures of the next wave of miniatures, with Musashi the cook sculpted by Maxime Girardot, a second spitter and Anderson sculpted by Arnaud Bellier.
It’ll go on the shop on this website very soon !

(Some more pictures taken by Belisarius,  we thanks him big time for taking these !)

And if you would like to read more about the weekend, we have an article on the GTFKrou blog (in french) ! 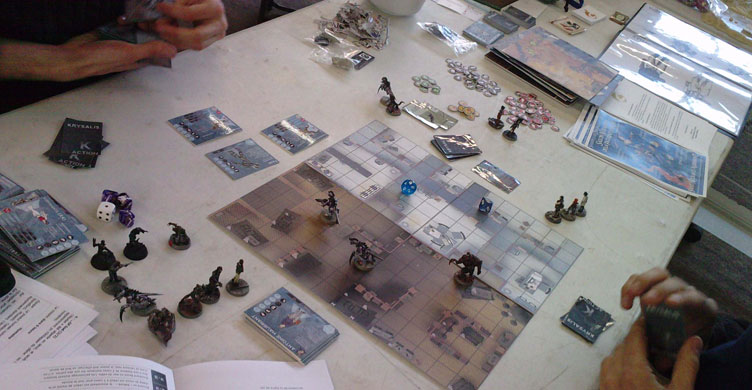